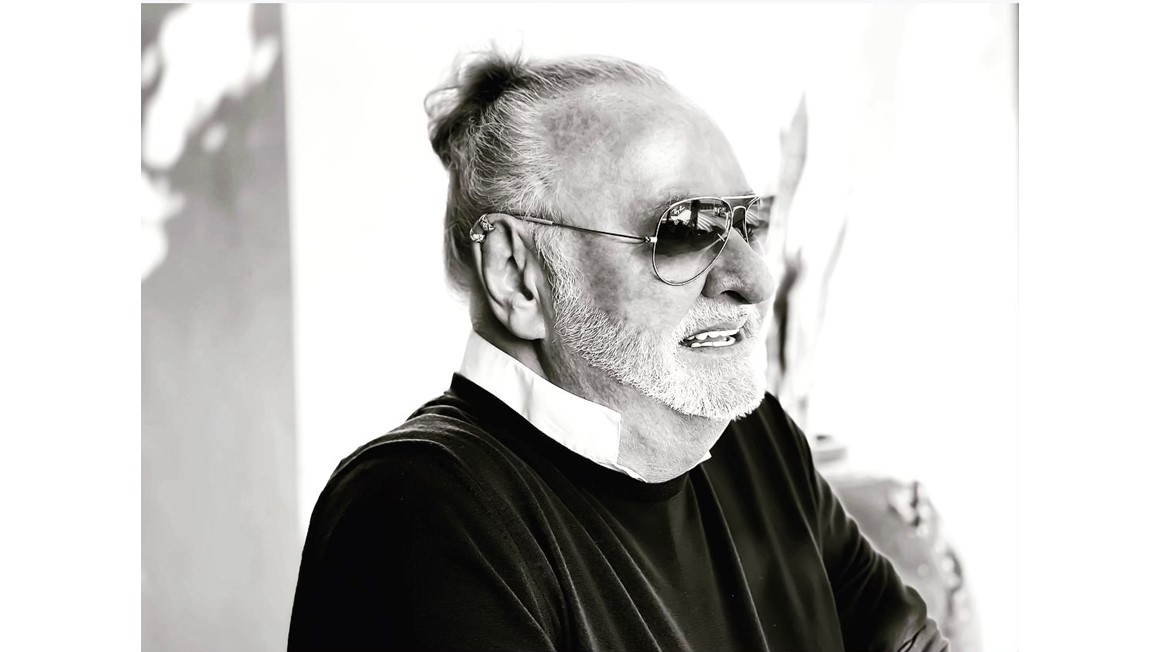 Mourning the loss of Curt Bergfors

It is with great sadness we share that Curt Bergfors, founder of MAX, principal owner and working Chairman of the Board, has passed away on May 8, 2022. He leaves behind his wife, four children, grandchildren, as well as relatives and friends. Curt was a visionary with a wealth of ideas and knowledge, something that has characterized MAX’s development and growth throughout the entire history of the company. His commitment to societal issues and sustainability has also had great impact far beyond the company and the country of Sweden.

- Curt was a beloved husband, father, grandfather and father-in-law with a deep care for his family. He is deeply mourned. He was also a well-liked and appreciated leader and a pioneer in the business community. We know him as a strong visionary, entrepreneur and philanthropist. I speak for the entire family that he leaves an indescribable void and I know that we share that feeling with all of Curt’s friends, employees at MAX Burgers and in the foundations, he founded and was engaged in, says Richard Bergfors, group CEO MAX.

Curt Bergfors was born on February 27, 1949. The 19-year-old Curt Bergfors and his partner Britta Fredriksson (born Andersson) opened their first grill and diner. It was June 14, 1968, and the birth of MAX as a restaurant chain.

Curt’s entrepreneurial spirit, passion, drive and commitment to sustainability; health, fairness and the environment, has set the bar for innovation and development for MAX as a company. In 2002, Richard Bergfors took over as the company's CEO with Christoffer Bergfors as Deputy CEO. Currently, Wilhelm Bergfors, the youngest son, is also involved in the company as a member of the board. Curt continued his work at MAX as Executive Chairman of the Board and was notably a guiding star leading the way in the family business MAX until his passing.

Out of respect for the grief of the immediate family, interview requests are declined.

Curt Bergfors was born on February 27, 1949 to a family employed as miners in Gällivare, Lappland.  He was an entrepreneur from early on. Already in his teenage years he wanted to start his own business, and he also set himself a goal to have the means to take responsibility and support vulnerable people and areas. As a teenager, he worked at the then famous Presto Grill on Lidingö where he started to learn about the restaurant industry.

On June 14, 1968, the 19-year-old Curt Bergfors and his partner Britta Fredriksson (born Andersson) opened their first small burger place, 17 square metres in a corner of the Uno-X petrol station in Gällivare. In 1970, they opened a second Uno-X-grill, this time in Skellefteå and was popularly called ”Krysset”. In 1971, it was time for an opening in Luleå. In conjunction with the opening in Luleå, all the units were rebranded and took the name MAX – Curt Bergfors’ nickname. Sweden’s first hamburger chain was born. In 1980, the restaurant in Piteå reopened with a drive thru and MAX was the first actor in Europe to offer the option for guests to order from their cars. In 1982, MAX took its first steps outside Norrbotten, opening on Drottninggatan in Stockholm.

During the 80’s and 90’s, Curt Bergfors, as a true entrepreneur, embarked on several side projects such as Drugstore & Deli, solariums, video rental chain, gourmet restaurant “Le Bistro Petit Maxim”. A great investment was made in the hotel, restaurant, and entertainment business in Luleå in the form of MAX Hotel, Luleå Stads Hotel and SAS Luleå Hotel with associated restaurants, brasseries, bars and nightclubs.

In 2000, the hotels and restaurants were disposed of to enable focus on the core business and in 2001, eight new MAX restaurants opened in one year. The chain now had national coverage. In 2002, Richard Bergfors took over as the company's ninth CEO with Christoffer Bergfors as Deputy CEO. From then on, Curt continued his work at MAX as Executive Chairman of the Board with a strong desire for MAX to remain a family business for at least another five generations. In recent years, Wilhelm Bergfors, son of Curt, has also become involved in the company as a member of the board.

Curt’s entrepreneurial spirit, drive and commitment to sustainability; health, fairness and the environment, has set the bar for innovation and development for MAX as a company. One of many examples of this is MAX's most successful launch ever; the "Green family" of plant-based and lacto-ovo-vegetarian burgers, in January 2016. The continuous efforts for the climate also resulted in being awarded with the Global Climate Action Award in December 2019 by the United Nations Framework Convention on Climate Change, UNFCCC.

His strong convictions have also led to a long tradition of community involvement, both as a part of MAX, and outside the company. In 2006, Curt decided that part of MAX’s net profit would be distributed to projects in developing countries. In 2009, the Fair Distribution Foundation: Stiftelsen Rättvis Fördelning was formed. The Foundation owns 9 percent preference shares in the company to ensure that 7-10 percent of the annual profit is fairly distributed to people in need around the world.

In June 2019, Curt Bergfors received H.M. The King's medal of the 8th size in the Royal Order of the Seraphim for his significant contributions to Swedish business community.

On August 30, 2019, he established the Curt Bergfors Foundation with capital from private assets. In 2020, five change-making initiatives shared four US 1$ million prizes. For 2021 and onwards, the Curt Bergfors Foundation decided to double the award sum and give US $2 million to two winners. This means that the world's biggest environmental award is all about food. The foundation works to actively support the transformation of the global food system in a sustainable direction through research grants, awards, and information initiatives. Most of the activities are connected to the Food Planet Prize, but there is also a ten-year professorship in sustainable food systems at Stockholm University. 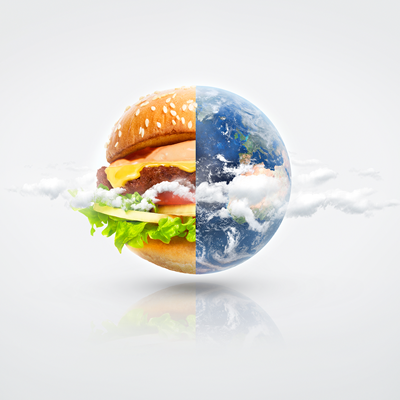 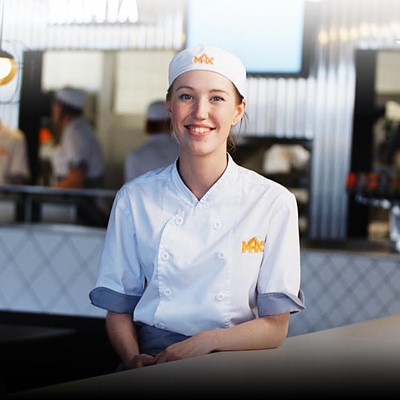 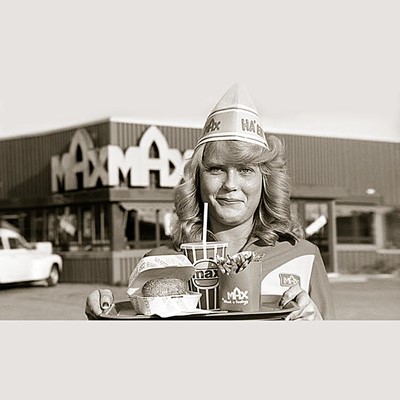